More Than Just The Greatest Car On Earth

Why do I say the 2015 Tesla Model S P85D is the greatest car on earth? If I had all the wealth in the world, this is the car I would want to own and drive. Sure, if someone wanted to just give me a million dollar car in exchange for my Tesla, I'd take the trade. But I'd immediately sell that million dollar car and purchase a Tesla Model S P85D. Maybe I'd buy a fleet of them in different colors with different options. But as far as I'm concerned, there is no better car in the world. And it isn't like I'm a newbie to Tesla. I've owned one and been driving one for almost 2 years.

I don't consider myself wealthy. I can't afford a yacht. I can't afford to own a private jet, or to even belong to a shared jet ownership. Actually, I can't even afford to fly first class unless I use frequent flyer mileage for a free upgrade. I can't afford to buy a mansion. I live in an inexpensive condo in Vancouver, Washington, and have a vacation house in Anaheim Hills, California, that we purchased in 1986 for a price that would be a fantastic bargain today. My wife and I carefully monitor what comes in and what goes out each month to make sure we don't spend more than we make.

But one thing we figured out how to afford is the greatest car on earth: The Tesla Model S P85D!

So why not own the greatest car on earth? I can at least afford a car that is as good as anyone on earth no matter what car they can afford.

But in order to afford it, we did finance it. Tesla offers great terms at just 2.5% interest. We just had to fit the payments into our budget for the next 5 years until it is paid off. Elsewhere on this web site I'll eventually post my argument why I believe in the long run, a Tesla might be the least expensive car your could ever purchase. The only hard nut to crack is the down payment and monthly payments until you pay it off. You'd be surprised how much you save in fuel, maintenance, and even in insurance. If you can afford to purchase a Tesla and hang onto it for at least ten years, I think you will find the ten year cost to be far below most less expensive vehicles.

But I didn't buy a Tesla just because it is the greatest car on earth.

I've been involved with many of the goals that interest Elon Musk for many years.

In 1979 my wife and I created a programming and engineering staffing firm called MIDCOM Corporation After more than 33 years building and running that company we sold it in 2013. Some of our major clients including JPL, Rockwell, Boeing, Lockeed, Northrop, Hughes Aircraft and many other firms heavily involved in the aerospace industry. In the first year of the company in 1980, my wife and I and two others were the only employees. We worked at Magnavox on development of Global Positioning Sattelite (GPS) technology. I remember I was at my desk at Magnavox when they launced the first Space Shuttle. At that time GPS was all being developed for the military and space technology. Not all the GPS sattelites had been placed into orbit yet. It was assumed there would eventually be commercial applications for GPS, but our work at that time was strictly for military and aerospace purposes.

In 1981 MIDCOM started growing rapidly. My wife and I stopped working as programmers in the field ourselves as we needed to spend full time building and operating the company. We landed many contracts over the following years with many aerospace companies. Several of our staff members worked on the development of software for deep space probes for JPL, Boeing, Lockheed, Northrop and others. By the time we sold the company in 2013 it employed dozens of inhouse staff and more than 400 programmers and engineers in the field throughout the nation. 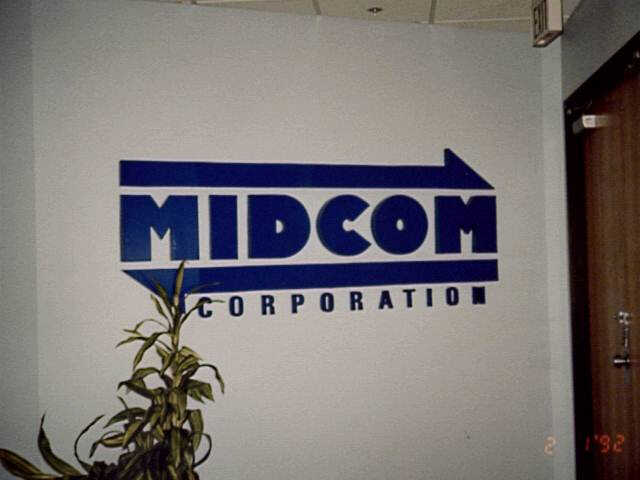 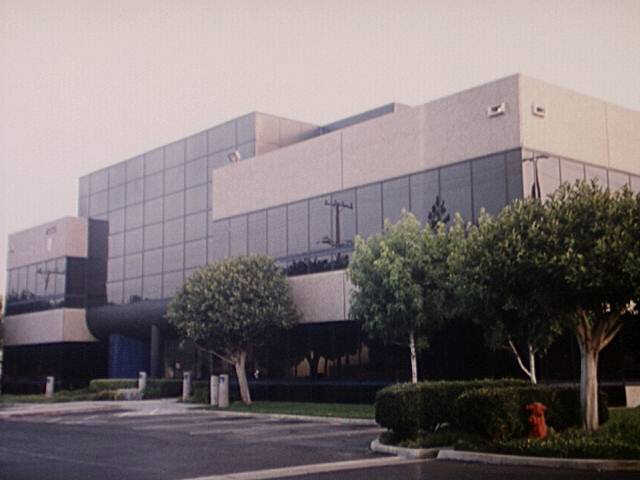 But MIDCOM wasn't just a staffing company. We had a personal interest in participating in working in the space exploration efforts of NASA at JPL. In 1984 I was so interested in the efforts to settle Mars that I personally attended the "Case for Mars II Conference" held July 10-14, 1984, at the University of Colorado, Boulder, Colorado. Thinking that space was about to become a booming industry, I invested in Orbital Sciences Corporation. At that time, that was the only public company that was almost exclusively involved with space. There were many other public companies involved in the space business, but space was just a small segment of their overall business. I wanted to invest in a company whose only business was space, not one also involved in building commercial and military aircraft as well as many other non-space related ventures. Unfortunely the commercialization of space grew very little for the next couple of decades and my investment in Orbital Sciences went nowhere, until recently. Finally with ventures like SpaceX, Blue Horizon, Virgin and others, commercialization of space is getting a real boost. And with this. the stock in Orbital Sciences is finally starting to show some growth and potential.

Side hobbies of mine are the study of Cosmology, Quantum Theory, String Theory, and any other science that might point in the direction of the origin and composition of the universe.

Then their is Elon Musk's design of the Hyperloop. I've been heavily involved with passenger rail since 1995. I started a website called TrainWeb.com in 1996 and have traveled more than a quarter million miles by Amtrak all over the nation. I've written and posted hundreds of rail travelogues and photos at TrainWeb.com. I'm one of the main organizer's of the annual California Passenger Rail Summit along with heads of many of the commuter rail agencies throughout California. I design and manage the web site for this annual event. So naturally I'm very interested in High Speed Rail and Elon Musk's contributions to solving this ground transportation issue. 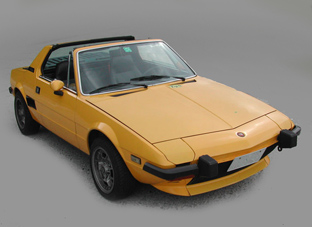 I've also always had a facination with leading edge cars. My first experience with a rare, but inexpensive, high performance car was the purchase of a Fiat X-1/9 in the early 1970's. A fantastic roadster, but a car that spent as much time in the shop as on the road. But my purchase of a Tesla goes beyond it just being the greatest car on earth. I also feel like I'm supporting the leading edge of technology, moving beyond Internal Combustion Engines (ICE), supporting the energy revolution of solar energy production and storage, and the commercialization of space and settlement of new worlds.